The former chancellor of California State University, Joseph I. Castro, had a “blind spot” about a friend charged with harassment, said a report issued Thursday, the Los Angeles Times reported.

The report concerned Castro’s conduct when he was president of Cal State’s campus at Fresno. The friend was Frank Lamas, who was hired as a campus vice president for student life and later was accused in nine reports of sexual harassment, bullying and workplace retaliation from 2014 to 2019, according to the findings of the report.

Castro’s “failure to more rigorously address reports of Lamas’ alleged misconduct as they surfaced was a notable factor that negatively impacted the effectiveness of the campus’ responses,” the report said.

Lamas left the university in 2020 with a $260,000 payment and a letter of recommendation from Castro as part a settlement that was authorized by the CSU chancellor at the time. Three weeks later, Castro was named chancellor of the system.

Revelations about the settlement led to Castro’s resignation in February.

Lamas was not available for comment, but he has previously denied wrongdoing.

In a statement Thursday, Castro disputed the report, saying he had made decisions based on the advice of the previous chancellor and Cal State’s general counsel, among others. “I have been a steadfast champion for gender equity throughout my career and will redouble my efforts in this important area going forward,” Castro said.

Shining a Light on Inspiring School Employees for a Third Year

Sat Oct 1 , 2022
By: Frances W. Hopkins We are now in Year 3 of the Recognizing Inspiring School Employees (RISE) Award, by which the U.S. Department of Education (ED) honors classified school employees. Candidates include individuals who work in schools as: paraprofessionals and in clerical and administrative services, transportation services, food and nutrition […] 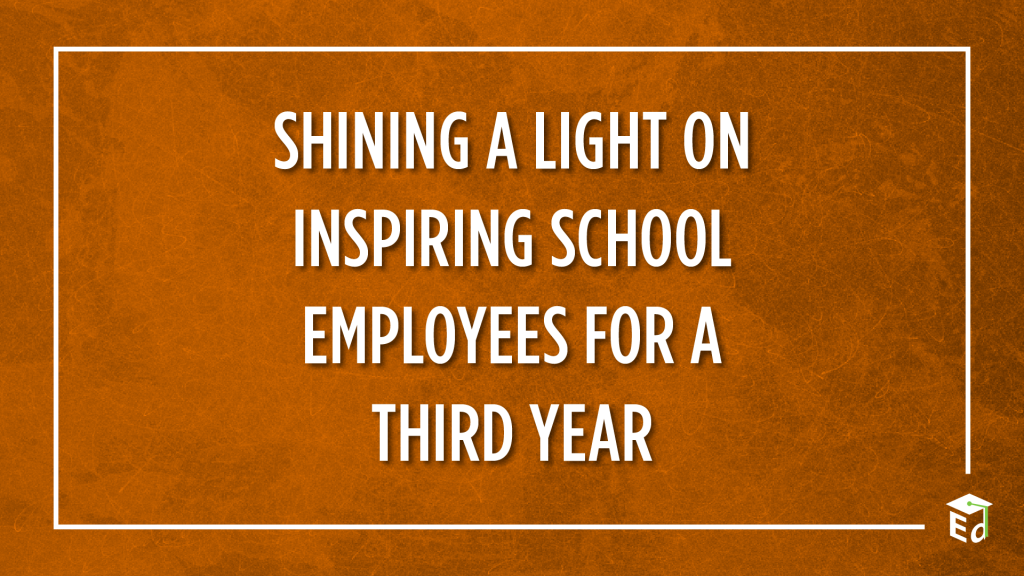