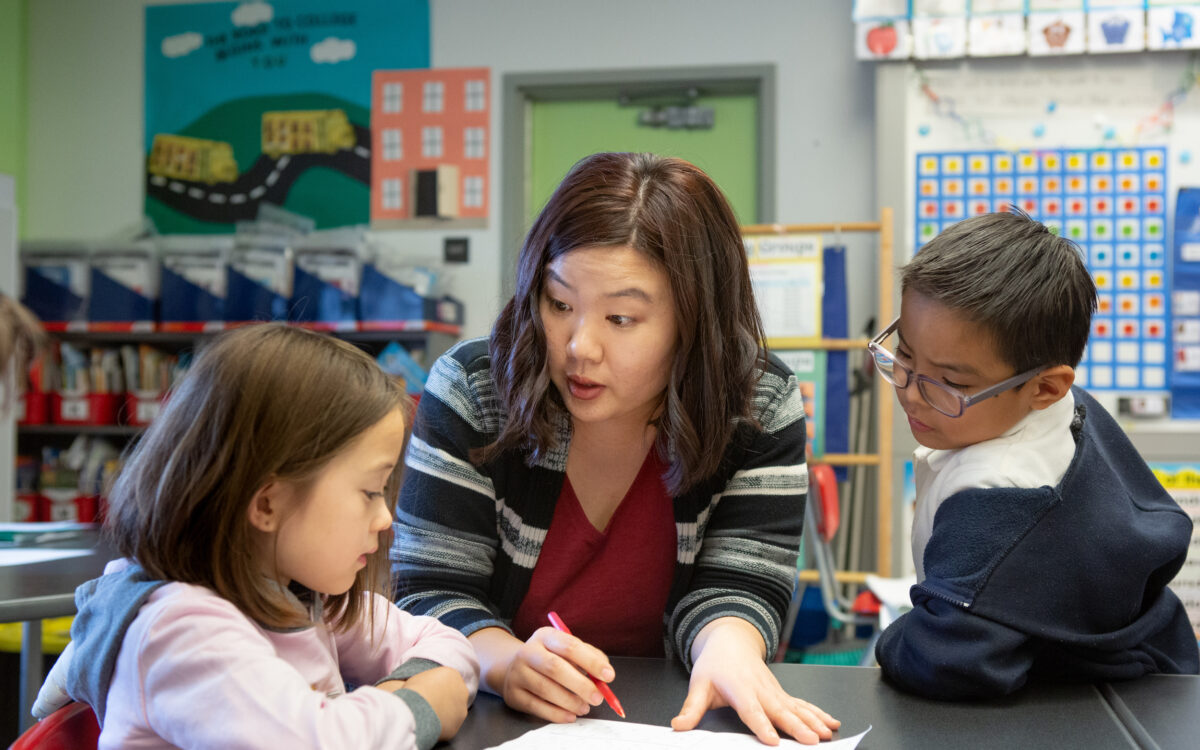 Photo by Allison Shelley for EDUimages

A kindergarten teacher helps a girl and boy with a class activity. 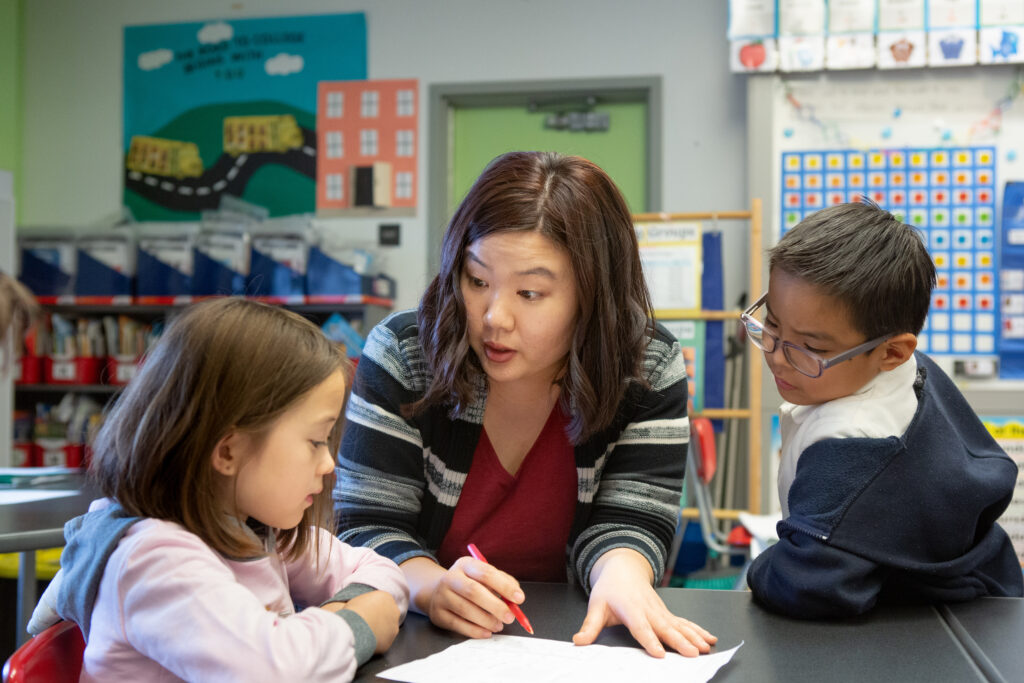 Photo by Allison Shelley for EDUimages

A kindergarten teacher helps a girl and boy with a class activity.

School districts and charter schools would get $4.5 billion more than Gov. Newsom is proposing for the Local Control Funding Formula, under a draft 2022-23 state budget that the Legislature released last week.

But to do it, lawmakers would cut into some of Newsom’s favored proposals like his early literacy proposal for $500 million over five years to train and hire literacy coaches and reading specialists in elementary schools and $200 million to create or expand multi-lingual school or classroom libraries with “culturally relevant texts” to support reading. The Legislature also wants to cut an additional $1.5 billion to establish community schools in schools with concentrations of low-income families; the 2021-22 budget included $3 billion to launch the program. 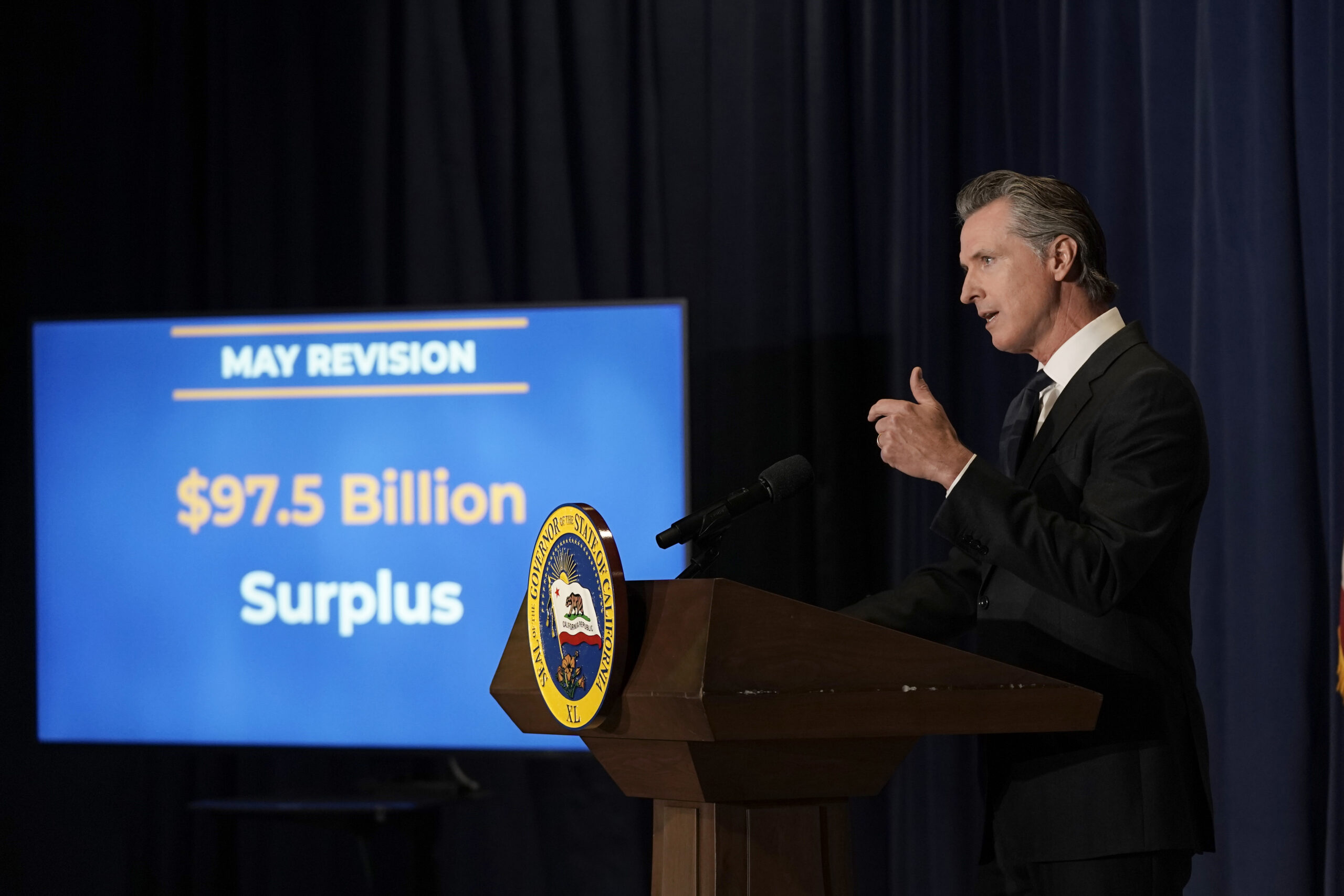 Since legislative leaders are basing their alternative budget on the same revenue projections for 2022-23 that Newsom used, they would eliminate or reduce some of Newsom’s top priorities to make room for the $4.5 billion.

The Legislature would further slice Newsom’s pot of one-time funding by dropping $1.8 billion for deferred maintenance of K-12 facilities and reducing increased funding for dual enrollment and career pathways.

All levels of higher education and early education would get additional funding, too, under the Legislature’s plan. Creating a unified plan will enable leaders of the Senate and Assembly, where Democrats predominate, to speak in one voice when negotiating with the governor to meet the June 15 deadline for passing a budget.

Along with different priorities, Newsom’s and the Legislature’s plans reflect a fundamental disagreement over how much of the state’s surplus should be divided between ongoing and one-time funding.

In his May budget revision, Newsom proposed a 9.9% permanent increase to the funding formula, the main source of districts’ and charter schools’ general spending; it would include a new $2.1 billion plus an increase in the cost of living to reflect rising inflation. Legislative leaders would add $4.5 billion to make it 16% more – the biggest annual increase since the formula was created nine years ago. The Legislature would increase the formula’s extra money for districts with low-income students by expanding eligibility from 185% to 250% of federal poverty guidelines.

School districts have made more money for the funding formula their top budget priority. Some advocates for students in poverty, however, argue legislative leaders are advocating the wrong approach.

“We’re concerned that the Legislature is proposing to cut equity-focused investments in the neediest communities  in favor of a middle-class expansion of the Local Control Funding Formula,” said John Affeldt, managing attorney and director of Ed Equity for the nonprofit law firm Public Advocates. “Using a 250% of poverty threshold would dilute the current equity focus of LCFF and send more dollars to districts that are not experiencing the effects of concentrated poverty.”

Other significant changes to Newsom’s budget include:

The Legislature is proposing about $1.8 billion to bump up the amount of money that child care centers are paid to care for low-income children. The plan also sets aside funds for provider health and retirement benefits in an effort to buttress the fragile child care system.

State child care programs, including preschool, would receive 85 percent of the 2018 rate, up from 75 percent now, plus a cost-of-living adjustment. There would also be an increase in payments for 3-year-olds in state preschool programs, even as 4-year-olds migrate to transitional kindergarten.

Other key changes in the early childhood education space include earmarking $300 million in one-time funding for more prekindergarten planning and implementation and $650 million for facilities for preschool and kindergarten programs.