The tweet of a professor at Carnegie Mellon University about Queen Elizabeth II is being condemned, The Pittsburgh Post-Gazette reported.

Before Queen Elizabeth died, Uju Anya, an associate professor of second language application, tweeted, “I heard the chief monarch of a thieving and raping genocidal empire is finally dying. May her pain be excruciating.”

Twitter removed the message, saying that it violated the company’s rules. But subsequent tweets from Anya appeared to support her sentiments. Those tweets have attracted both backlash and support.

Sat Sep 10 , 2022
By: Damian Archer As one of the first recipients in Maine of a Pell Grant through the Second Chance Pell Experimental Sites Initiative, I cherish these opportunities to represent education’s potential for rehabilitating the imprisoned. My education while incarcerated and my release to the “real world” holds perspective which I […] 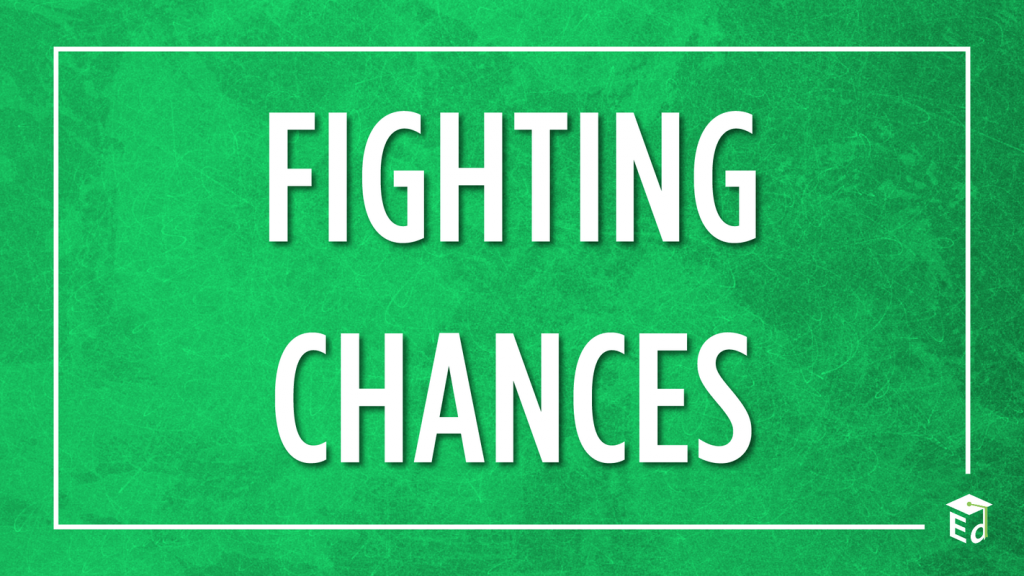