An unconscious ethnocentrism pervades the teaching of American history. While students learn that the English arrived in Virginia in 1607 and that the Pilgrims reached Plymouth in 1620, few realize that the first European exploration of what is now the United States took place in Florida in 1513 or that the first European settlement was a town established by Lucas Vázquez de Ayllón at San Miguel de Gualdape on the coast of Georgia in 1526.

When we speak of immigration, we refer to the great waves of migration from Europe and tend to forget the sizable migrations from China, Japan and Latin America and especially Mexico. Discussions of industrialization focus on the great factories of the Northeast, overlooking the growth of large-scale mining or commercial agriculture in the Southwest. The treatment of urbanization centers on the Northeast or Midwest, neglecting the West, which, in the late 19th century, was one of the most heavily urbanized regions of the country. When we examine the civil rights movement, we look foremost at the South.

To take an example, the phrase “Mexican Americans,” while convenient, is ethnocentrically Anglo, for as inhabitants of the Americas, Mexicans living south of the Rio Grande are as American as citizens of the United States, whom Hispanics call estadounidenses.

When we teach history, we need to take perspectives and experiences that have been marginalized for far too long and bring them to center stage. Only by embracing alternate points of view can we begin to grasp the complexities of our collective past.

The study of Mexican American or Puerto Rican or Japanese American or Chinese American history forces us to confront some unpleasant truths. By seeing history through the eyes of those who toiled in canneries, oil fields, copper mines and smelters and rail yards, we can begin to appreciate the costs of many of our society’s greatest achievements.

In 1994, when the U.S. Postal Service released a series of stamps that celebrated 20 “Legends of the West,” none of the stamps portrayed a figure of Mexican ancestry. No one viewing the stamps would understand that Mexicans and Mexican Americans were among the true pioneers in the history of the West, that they had a critical role in colonizing, developing and shaping the culture and history of the region.

The exclusion of Mexicans and Mexican Americans from the postage-stamp series is consistent with a custom of slighting the Spanish and Mexican contributions to American history. Settlers from Mexico have been living in Arizona, California, Colorado, New Mexico and Texas for as long as Europeans have lived on the East Coast. Even some recently published textbooks largely omit Mexican Americans from discussions of immigration, industrialization and unionization.

While the labels have changed over time—Mexican(o), Tejano, Hispano, Californio, Mexican American, La Raza, Chicano/Chicana, Latino/Latina and Latinx—the people of Mexican descent have been an active presence on this continent for more than three centuries. To cite just one example, in 1610, Spanish explorers founded Santa Fe a decade before the Pilgrims landed at Plymouth Rock.

Mexican American culture is the product of a distinctive history—a heritage shaped not by the revolution of the North American British colonies or even the Civil War, but by the Mexican War for Independence, the Mexican War with the United States, the Mexican Revolution and ongoing struggles over immigration, resources and education. The story of America’s settlement, of westward expansion, of immigration, of organized labor, of civil rights—all acquire new meaning when viewed from the vantage point of Mexican Americans.

More than any other ethnic group, Mexicans and Mexican Americans have transformed a biracial society into a truly multiracial society and a monolingual society into a bilingual society. But perhaps the greatest impact of Mexican Americans on American life can be summed up in the Spanish word mestizaje. The Mexican concept of mestizaje, which involves cultural blending and mixture and a recognition of cultural diversity, provides a fresh way to think about American society, its history and its future.

A century ago, the prevailing American attitude toward the absorption of immigrants was assimilation, the essential abandonment of immigrant ways for the customs of the established majority. In reality, assimilation did not mean the disappearance of European, African, Latin American or Asian heritages. Ethnic groups practiced an assertive multiculturalism, maintaining distinctive religious traditions, foodways and cultural practices and using politics to defend their groups’ interests. The result was the creation of a hybrid culture, a culture shaped by blending, borrowing and the mutual influence of culture groups.

Languages were blended into an apparently uni-ethnic English. Our music, diet, fashion and sports all reflect a process of borrowing and intermixture.

Long before multiculturalism became definable by name as a moral and aesthetic value, this country was beginning to achieve something superior to the quest for ethnic purity found in many parts of the world. But, of course, cultural pluralism co-existed with prejudice, discrimination, gross inequality and violence. Over the course of U.S. history, Mexican Americans typically suffered outright exclusion alternating with studied neglect.

If this country is going to rise above its past failings, if it is going to stand for something greater than the pursuit of individual self-interest, then it is essential that it embrace the ideal of mestizaje, a concept of cultural diversity, blending and mutual influence.

Today, many Americans feel a void in our culture. Mainstream American culture seems bland, denatured and homogenized. Mexican and Mexican American culture is, in contrast, old, rich, dynamic and varied. In recent years, it has regenerated American food, dress, music and artistic, literary and cultural expression. Above all, the concept of mestizaje provides an invaluable ideal as Americans enter a new, multicultural and international century.

The history that appears in films, popular literature and textbooks is full of omissions. Events and people central to our nation’s past have frequently been ignored or overlooked. Among the most glaring omissions involve Hispanics in general and Mexican Americans in particular. Omitting their stories leaves an important gap in the nation’s collective self-understanding.

Let me offer a few examples:

To take another example of historical amnesia, 23 years before Brown v. Board of Education, the landmark 1954 U.S. Supreme Court decision that ruled that segregated schools were inherently unequal, a fifth grader named Robert Alvarez and his parents challenged a California school district’s decision to build a separate school for Mexican Americans. The school board claimed that the school, which resembled a stable for horses, was intended to Americanize the students. In fact, most pupils were already American citizens and spoke English. The Alvarezes viewed the board’s decision to establish an “Americanization school” as a pretext to segregate Mexican American students. A local judge agreed and ordered the school board to return the Mexican American students to the local grammar school, making Alvarez v. Lemon Grove the first successful desegregation case in American history.

An understanding of the Mexican American experience not only gives us a more comprehensive and accurate view of our past, it also provides a key to our country’s future.

Many factors contribute to a lack of public knowledge about the Hispanic and, particularly, the Mexican American, contributions to our collective history. A perspective that privileges the East Coast and the nation’s English heritage relegates Mexican American history, mistakenly, to the margins. The history of the United States is commonly told in terms of a westward advance from the original English colonies, a perspective that downplays the Hispanic role in the exploration, settlement and development of the territory that now comprises the United States.

Another factor that contributes to public ignorance about Mexican American history is the sense of shame and guilt that this story can induce in many non-Hispanics. The treatment of Mexican Americans does not shed a positive light on our collective past. It is a history that involves the loss of land and natural resources, labor exploitation, discrimination, deportation, violence, and denial of equal citizenship rights.

But if Mexican American history challenges the upbeat narrative that treats American history as a story of progress, it can nevertheless be quite uplifting. It reminds us of the crucial contributions that stigmatized minority groups made to the nation’s economic growth, to the development of American culture and, above all, in helping the country realize its highest ideals of freedom and equality.

It is a mistake of the highest order to think of Latino/a history—and especially the story of Mexican Americans, the single largest group of Latinos—as a peripheral part of the American past or as a recent addition to the national stew. Hispanics played a critical role in every aspect of our history, from colonization onward. Understanding of such topics as slavery, territorial expansion, industrialization, immigration, the Great Depression and civil rights struggles is broadened and greatly enriched by an understanding of the Hispanic experience.

Steven Mintz is professor of history at the University of Texas at Austin. 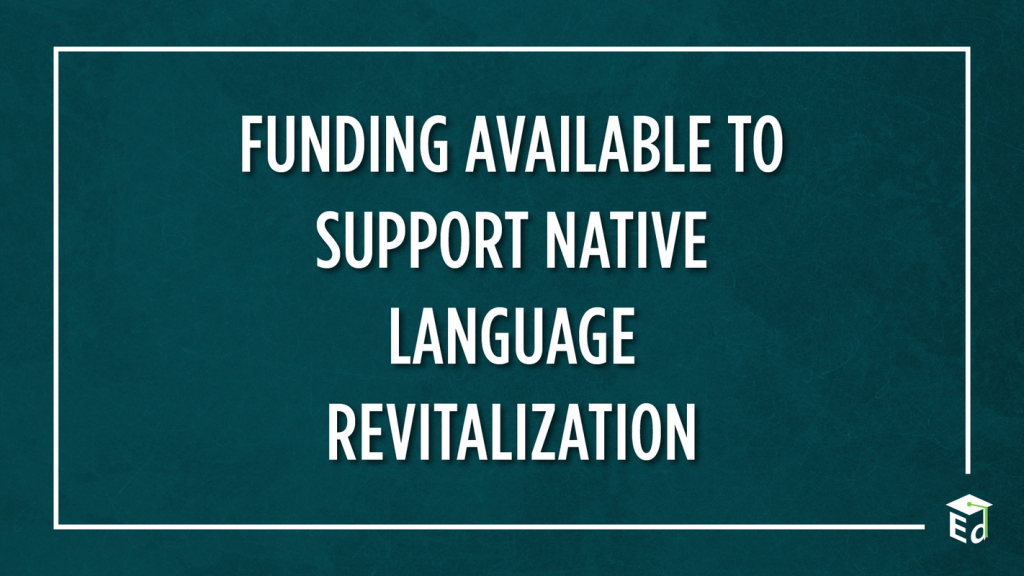